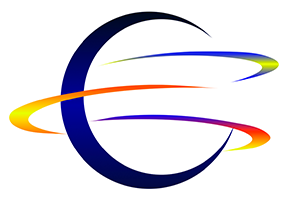 Everyone who’s stepped on a lego has learned the capacity of plastic blocks to inspire movement.  During USD 413’s Summer Launch learning program first grade teacher Heather Freese is leveraging legos to teach kindergarten and first grade students about physics.  “Students can use legos to learn about gravity, fiction, velocity and other scientific forces.”  Freese recently completed Lego League training in order that she could utilize the small tools to teach small students big concepts.  “Obviously there are several applications but right now students are learning about science and spatial reasoning building bridges and ramps.”  Freese initiates sessions asking students to create a shape with a limited number of legos before they disperse with partners to complete a more involved task.

Students built a ramp using multiple block sizes, regularly returning to the model Freese had built and demonstrated at the lesson’s beginning.  Hands on learning was on full display.  Students had been asked to predict how far a ball would travel down the ramp against numbered blocks.  Students learned about friction and force when realizing a rectangular block would not travel down the ramp without external force (in this case, a push from the teacher’s finger).  However the ball, due to its shape, experienced less friction and thus experienced greater “velocity”.

“I would love to integrate this into more classrooms at different grade levels, not just during Summer Launch but during the Fall and Spring semesters as well,” Freese stated.